Gustav Köln was a physicist for life. His work had been all that mattered to him, but he had recently taken a wife – a dedicated co-worker named Kim. 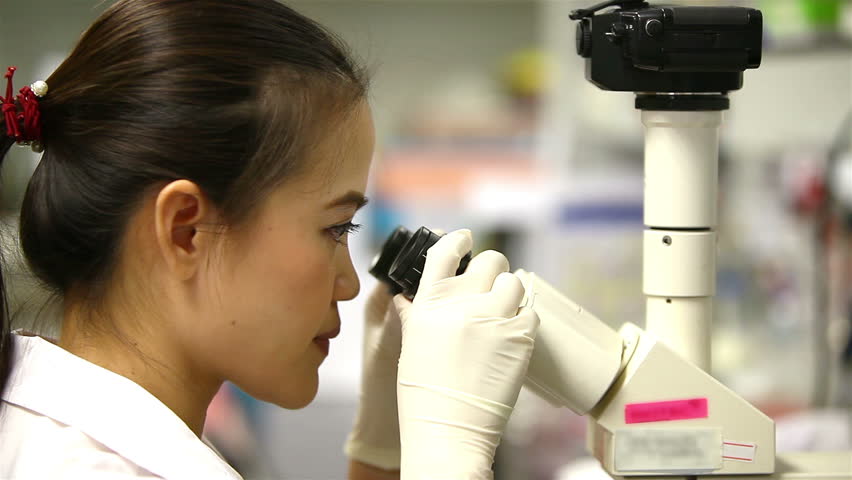 She’d always been worshipfully supportive to scientific quests and inquiry, 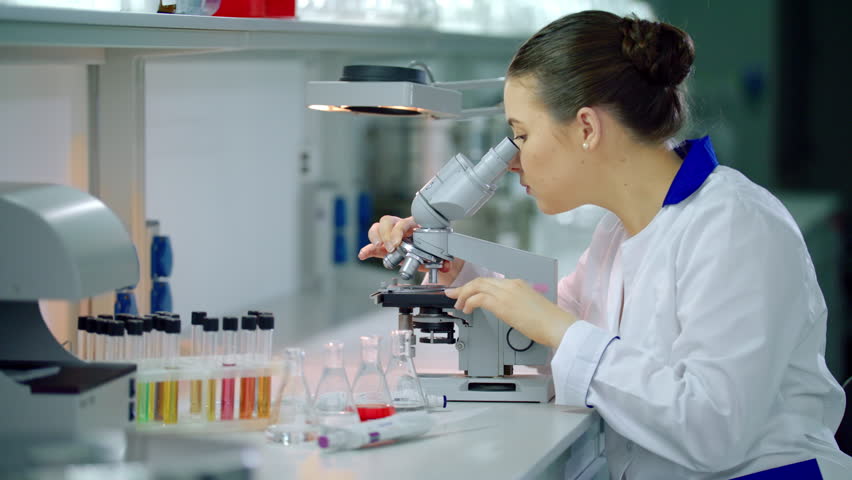 but she had turned quite clearly abortive  on what was his big opportunity. 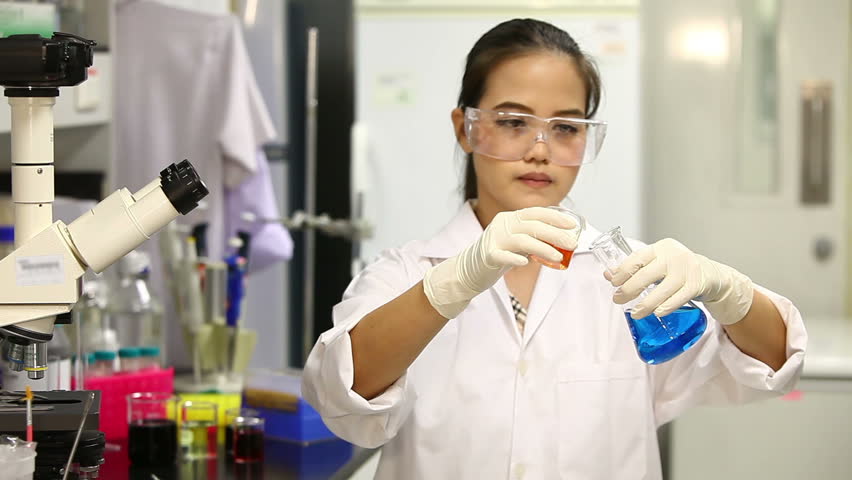 Through elimination, he’d been chosen  to head the new research team at CERN II.

Her concern: The first team’s brains were frozen, or they were left mad, if they saw it through.

“Don’t you see? The results are there,” he said, “Someone has to look; man can’t live in dread.”

The big project at CERN II was to find  the missing final link that must unite  mass and energy (Being and the mind). This accomplished, Physics had reached its height, but no sane observation had been made  through the intensity of what occurred.  Whatever it was, the world was afraid;  research was stopped and the dead were interred.

But, with billions of dollars invested and the success that all guessed was achieved, the experiment wasn’t long rested – the tragedy more debated than grieved. Mankind couldn’t just walk away pensive; the knowledge purchased was too expensive.

Kim couldn’t keep him from his dream she guessed.

‘There’s just no stopping a man of science,’

so, eventually, she acquiesced.

He said, “Three men are in recovery.  Safeguards come with the knowledge that we gain. This is the most profound discovery of our age,” with which she argued in vain:

“A lot of life is profound; death’s profound! Look into my eyes, so I’ll know it’s true: Promise me something like you’ll return sound.”

He said, “I promise I’ll never leave you.”

She cried, smiled, fell into kissing embrace, held up her chin and memorized his face.

“‘Attaining the sub-atomic jewel within the technological lotus is our aim, this facility our tool,’ this is the Board’s statement; you may quote us,” said Chuck Hoskins to the press, but later remarked to Gustav that it was a pain, “… glorifying the accelerator. It’s built; we shouldn’t still have to campaign. Keep in mind, part of this project’s P.R.

“Welcome to CERN II; may you leave alive. You holding up through the speeches so far? Psych briefing’s next. It may help you revive. I suggest you glean all that you can get; your life and sanity depend on it.”

There was a lot of orientation to attend and, at least, the psych-review would really provide some information that was useful and interesting too.

“Boring is bad, but confusing is worse,” said Hoskins, “I just thought I should warn you.”

“The accounts of these men are quite diverse. Each holds that his account’s the one that’s true,” began the Chief Psychiatrist’s report.

“If you’ll look at the monitors, you’ll see video interviews; please don’t resort to quick dismissal if they seem crazy. All these men suffered severe trauma. We ask you see through their manic drama. 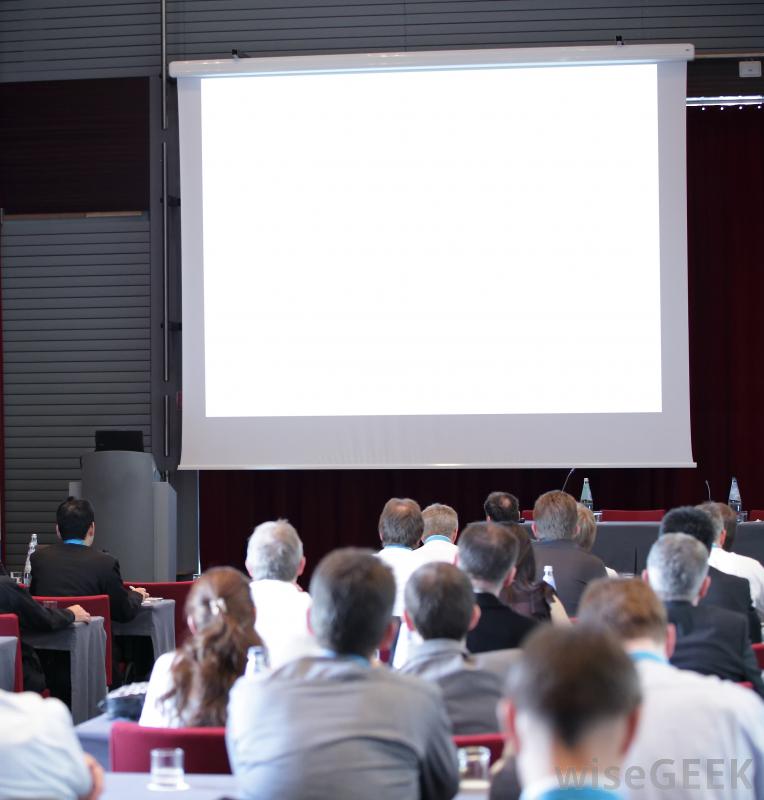 The screen showed a man both crazed and refined,

“I’ve learned we have everything yet to learn, and the Universe is one thinking mind. The final and ultimate particles are clones of the Big Singularity, and they appear to us as articles through multi-dimensional parity.

“God’s thinking; while His mind wanders away, universal uncertainty exists. I’ve seen hundreds of dimensions this day, and Space-time is only one that persists, but God doesn’t only see all that is — all quantum probability is His.”

Dr. Stern then spasmed stiff with tension and babbled more gibberish about God.

“Space-time’s not a single dimension,”

said Hoskins, “Stern’s now recovered the most you know, and the only one considered to be functional — not so for Green or Provost, nor any others, unfortunately.

“Stern’s got latent preaching proclivity and some hidden conflict that he’s fighting. He’s completely lost objectivity and eschews all scientific writing. Don’t you think that’s an odd position to take if you’re a mathematician?” 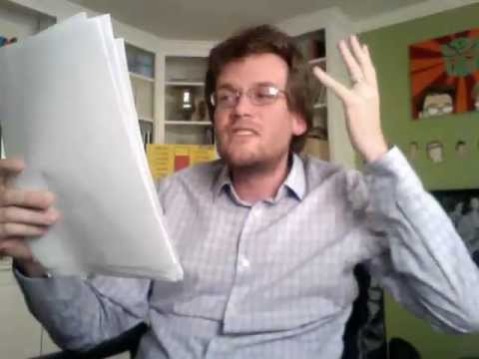 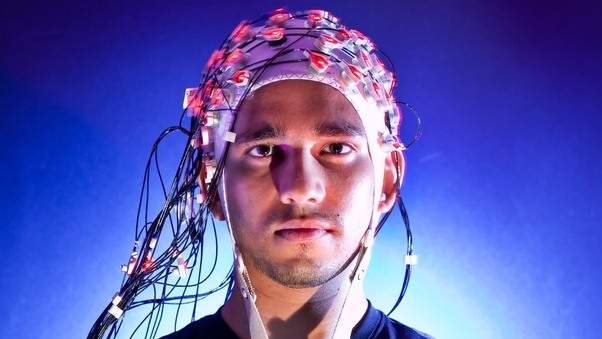 “Through order I transcended, then defied … In the waters of Chaos anointed … Being and Nothingness are the Yin-Yang arranged in an infinite pangression that joins all paths into the Same,” Green sang, then assumed a pedantic expression, “Belief, my children, Belief is the key. It’s Faith in the God that makes mountains move. Absolutes are impossibility; all that you prove you can also disprove. Reality’s only a ritual, grown now unconscious and habitual.”

Provost’s account was more pessimistic, and his style of delivery, too, was different — one might say ballistic: 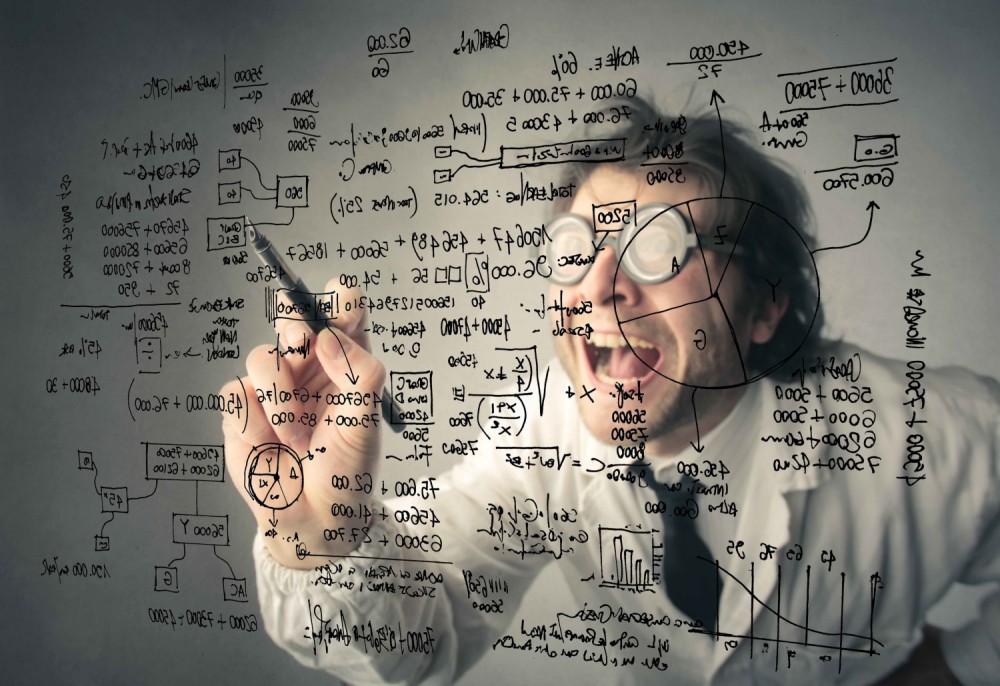 “The mind’s an anomaly! Nothing’s true! All “order” is just superimposition on the fabric of chaos and madness. The universe has no definition!” Then, less angry, with a note of sadness:

“If there’s a God, He’s so uninvolved that the question about His existence, for all it matters, might as well be solved; it makes no difference, whatever your stance. Order’s nothing but a localized freak; Random are the rules of God’s Hide-And-Seek.”

“Well, there you have it,” said Hoskins, “sort of like ‘The Blind Men And The Elephant,’ right? Each one’s account’s uniquely purportive. Observing the same elephant, sans sight, each decides what the animal must be, based upon the part that he happens to encounter — a snake, a rope or a tree — but what is missing is the larger view that accommodates all observation.

Beyond these subjective realities, we lack objective evaluation. 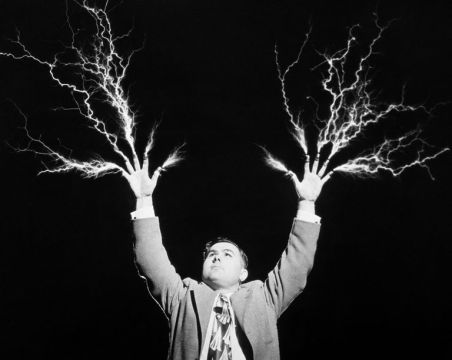 “Simple mathematical description of its properties would satisfy us;

I don’t mean only our Board’s conscription, but everyone — atheist or pious.

“We want what we first started out to find — the ultimate particle of matter — but we’re guessing and operating blind; Every survivor’s mad as a hatter. What sub-atomic gorgon is lurking past the level of leptons, quarks and such? That’s the question that’s got the press working. Watcha think, Gustav? We don’t ask so much — a report beyond risibility with proof of indivisibility.

“This is the only facility where these particles are produced and sustained long enough for scientific study; no one will dare build another till more knowledge is gained.

“We have here a rare opportunity to make real, scientific history, but must publish to the community a paper explaining all mystery, or else we will be shut down once again, possibly never to be re-opened, with a huge budget deficit by then — all hopes of future funding at an end.” 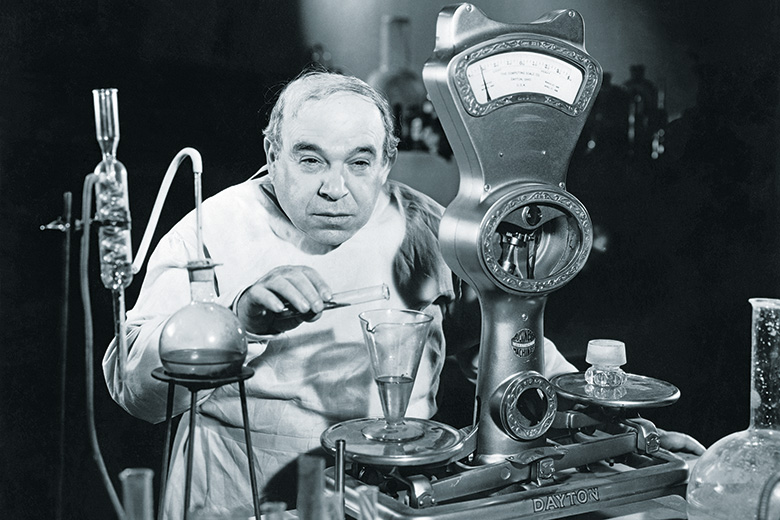 “All right, Hoskins, you’ve got me on the hook, said Gustav, “I’m willing to take a look.” 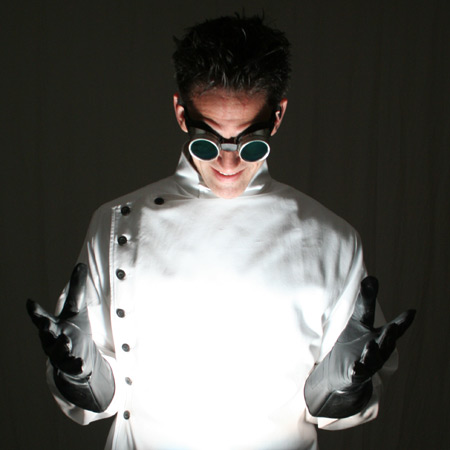 Thus, Gustav faced man’s ultimate trauma, and returned, “… not as a nihilist, an evangelist or some Dalai Lama. You see, what’s seen depends upon the man. And though one needs some frame of reference to survive the experience,” he said, “mine is not a religious deference. Just let me jot down the math in my head.”

Scribbling the answers others died for, equations that would change thought’s intention, he said, “You’ll find this complete,” nothing more, and despite attempted intervention by the press, thanked Hoskins and slipped away to let each interpret in his own way.

Like Perseus with Hermes’ magic blade, brought to battle by that same god’s cunning, the fleet-footed god of commerce and trade had placed Gustav in the legend’s running, but could not assure his use of this tool — Microcosmic medusae killed on sight or left the observer a raving fool.

Yet, he’d help from another divine might — defending goddess of civilized life, true wisdom, purity, reason and home — not Pallas Athena but Kim, his wife, the one from whom he’d said he’d never roam. Reflecting upon her love as his shield availed success no “cutting-edge” could yield.