A scientist trusts in what has been proved 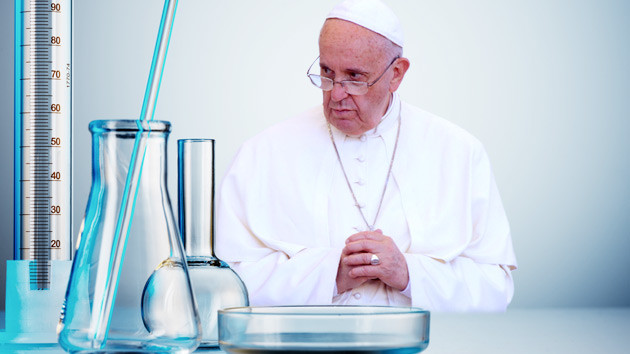 Assertions of faith will leave him unmoved

until they have achieved validation. 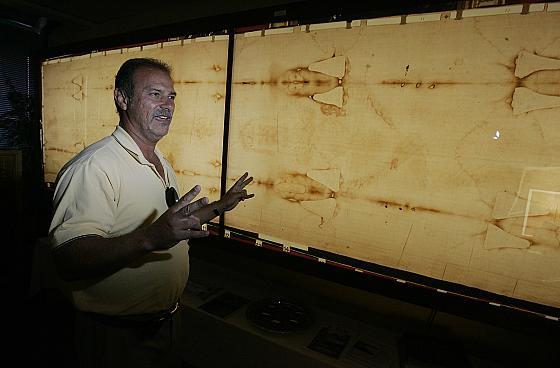 and skeptical of professed prophecies

based mostly on hearsay and tales twice-told, 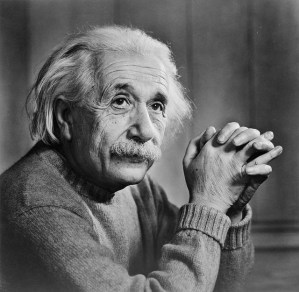 This doesn’t make him an atheist, though. 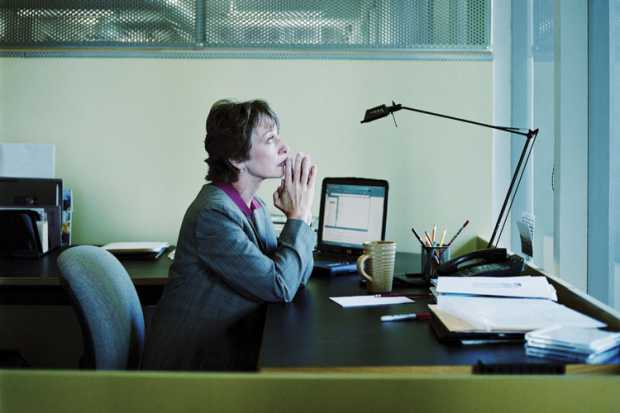 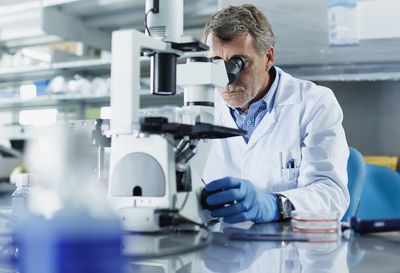 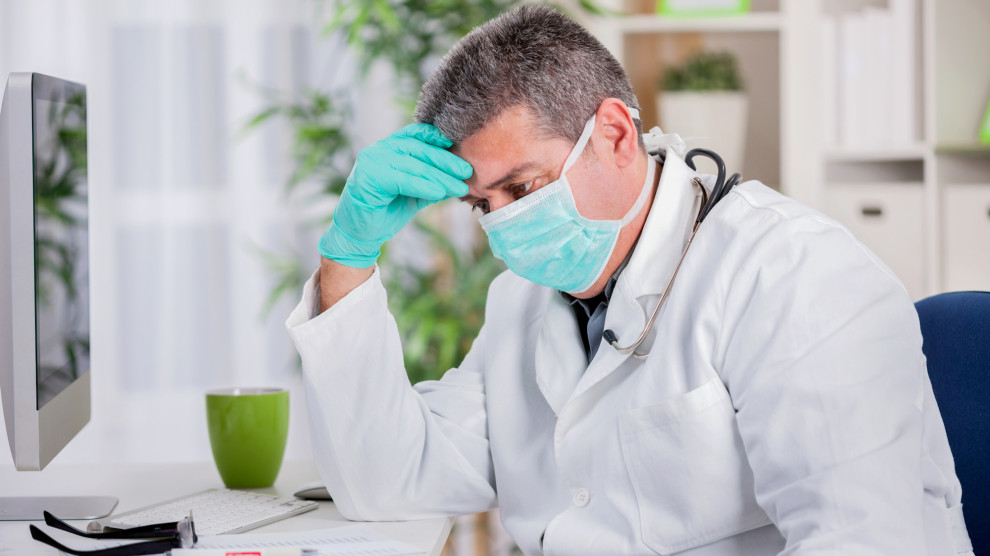 since he’s a stalwart apostle of truth. 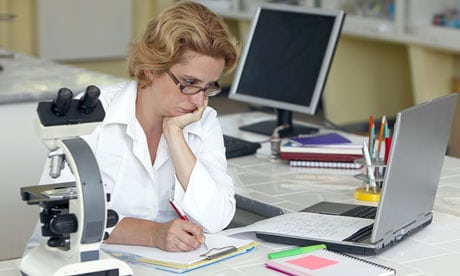 He’ll all too gladly apply his method, 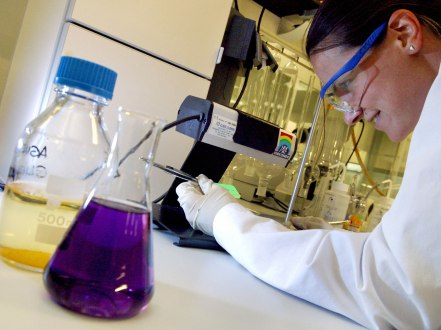 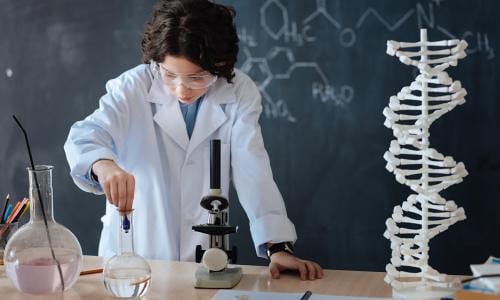 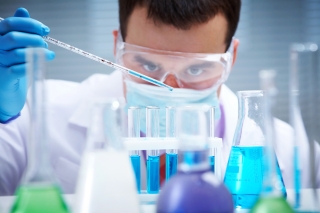 should God allow Himself to be tested. 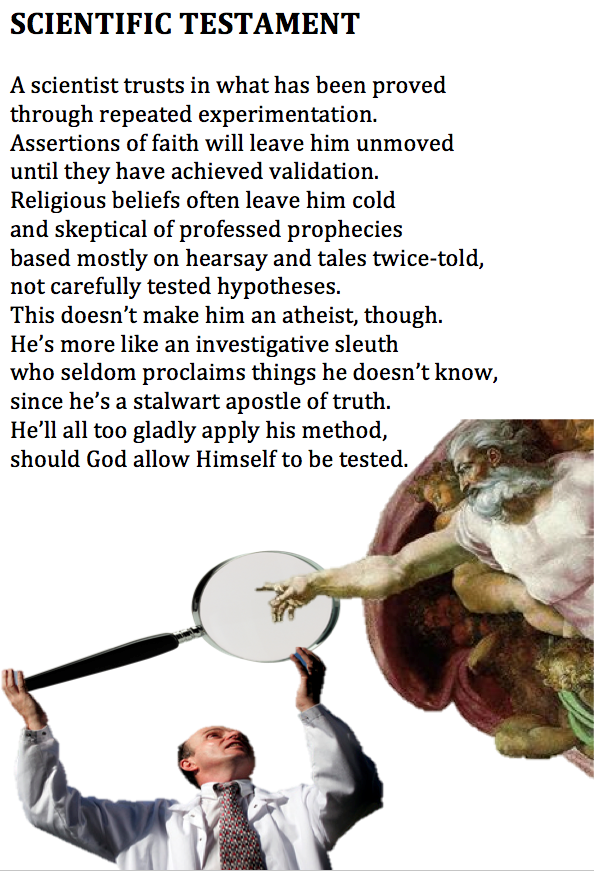 James Ph. Kotsybar's haiku achieved Martian orbit on September 22, 2014, becoming the first literature to another world, aboard NASA's MAVEN spacecraft. His poem, "Martian Connoisseur" has been circling the Red Planet for over 1,000 Earth days, however, Guinness Book of World Records, the Nobel Committee and Pulitzer Prize Directors have yet to weigh in on this record accomplishment. More information on MAVEN is available from https://mars.nasa.gov/maven/
%d bloggers like this: