Take a break for thought — 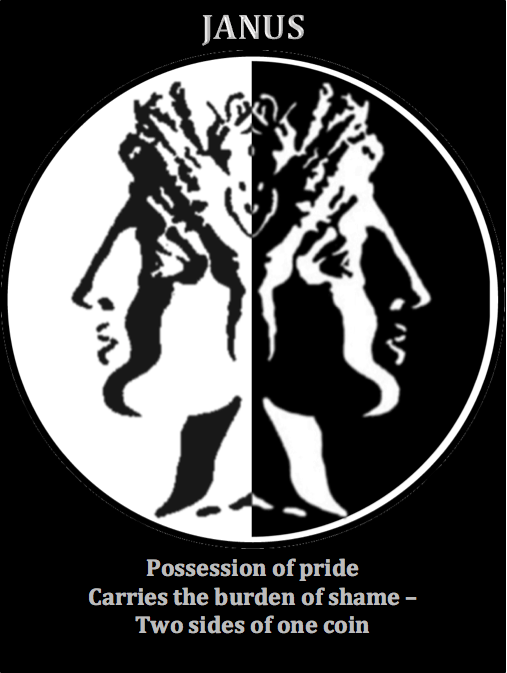 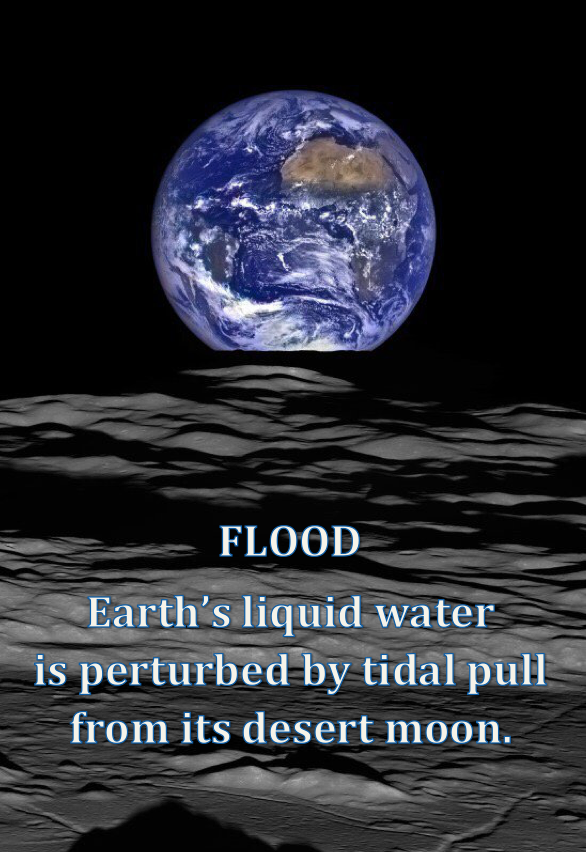