THE UNIVERSE IS IN PERFECT HEALTH

A team of international scientists used several of the world’s most powerful telescopes to perform the most comprehensive assessment of the energy output in the nearby universe, concluding that today’s produced energy is only about half of what it was two billion years-ago and prompting claims that the universe is slowly dying.

They say that the universe is dying,

but I think that’s a pessimistic view.

There’s life in her yet, and she is trying

to keep up pace at making stars anew.

Though numbered fewer than when she began,

there still are stellar nurseries afoot.

Let’s not obsess so much on her life span

and focus on her beauty, not output. 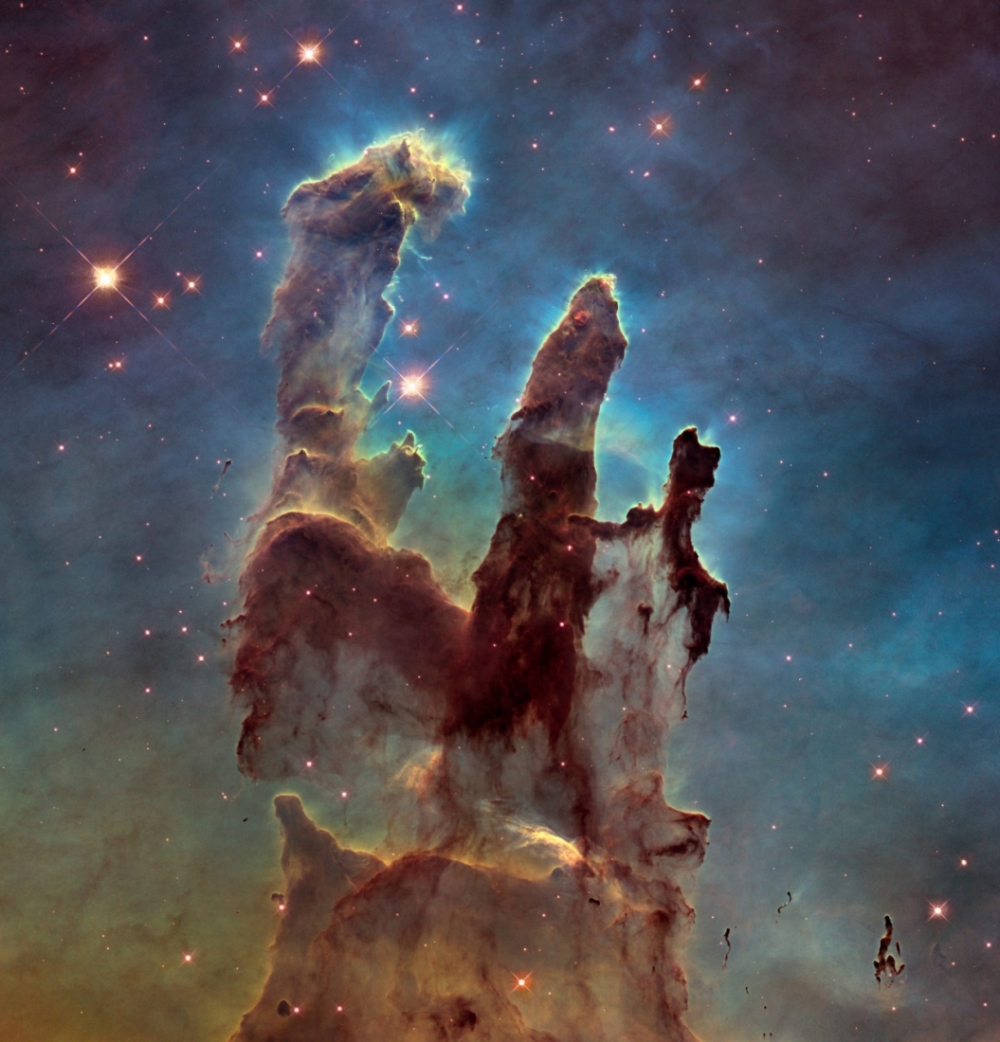 Though she’s mature – this there’s no evading –

her sparkle’s dimmed and she seems emptier,

She’s got a lot of billions left in her.

Headlines hyperbolize, but turn the page.